Elon Musk claims that the checkmark program on Twitter could be back on Friday, December 2nd, with a new process to deal with impersonation difficulties. Musk believes the new human identification method is “painful but essential.” Additionally, verified check marks will come in three unique hues: gold for businesses, grey for the government, and the traditional blue for personal accounts.

It turns out that charging an $8 monthly membership for “confirmed check marks” without confirming users’ identities wasn’t a great idea. Musk disregarded Twitter’s trust and safety staff’s concerns. Consequently, the company’s paid Twitter Blue subscriptions swiftly led to some verified accounts mimicking well-known businesses and public people, scaring advertisers away from the “high-risk” platform. The firm won’t relaunch Twitter Blue until “we’re sure about large impersonations not occurring,” according to Musk, who made this statement afterward.

Although this is the first time Musk has provided specifics, he previously said that Twitter “would probably use different color checks for corporations than people.” The definition of “notable” is too subjective. Thus, according to Musk in a tweet, all confirmed individuals will have the same blue check. “If recognized as such by that organization, individuals may get [a] little supplementary logo signifying they belong to that organization.”

At some point next week, the CEO of Twitter promises to provide a more detailed description of how things will operate.

Users may purchase the renowned blue tick mark for accounts via Twitter’s new $8 per month verification package. On the eve of implementing this strategy, Twitter acknowledged the necessity for official marks for specific accounts to guard against possible fraud.

Instead of changing the 8-dollar checkmark system, the corporation has devised a different strategy that involves offering a new indication that designates an “official” identity for specific accounts.

As part of this project, a brand-new grey tick mark will now display under select users’ usernames as a symbol designating them as official accounts. A comparable function to the blue checkmark will be available, but only to those who Twitter’s new leadership deems worthy of this “official” acknowledgment. This comprises prominent individuals, business associates, commercial firms, influential media organizations, publishers, and government accounts.

Elon Musk has chosen not to include journalists on this list since, in his opinion, they lack the authority to obtain formal acknowledgment. Therefore, he may now remove their verification status in his method.

Twitter has confirmed that the new $8-per-month plan would not include ID verification for the blue checkmark program.

The business has clarified that not all previously confirmed accounts will be given the ‘Official’ label and that this badge won’t be offered for sale. 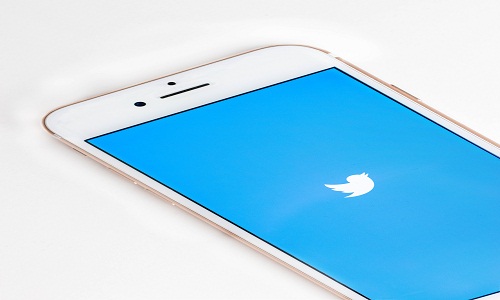